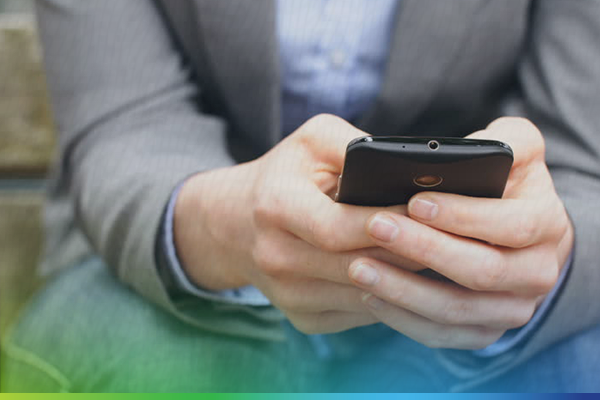 Facing the sunsetting of its current home banking system at the end of 2015, Avadian originally chose a different vendor in 2014. However, after seven months, the conversion had not progressed to the credit union’s satisfaction. That contract was canceled and the credit union called Jwaala.

“Given our situation, Jwaala’s ability to commit resources to make this conversion happen was exponential,” said Alpesh Patel, Avadian’s Assistant Vice President of Information Technology. “We got the contract hammered out in less than 30 days, and three days after the contract was signed, Jwaala had a server built and ready for us to start working with. We were under the gun with our current system’s end of life looming, but Jwaala really came through for us.

”Avadian is taking advantage of this opportunity to consolidate its online and mobile vendors, launching both components of the Ignite platform simultaneously. “Running a single solution for both online and mobile will streamline the backoffice administration process, and will also create a more consistent member experience,” said Patel.

“I’m very happy we were able to turn the situation around for Avadian Credit Union,” said Jwaala CEO Andrew Taylor. “Great service is just as important to us as great technology.”

“Avadian has a top-notch IT staff,” he continued, “so I know they’ll be able to do some amazing things with the Ignite platform."

Jwaala was acquired by Alogent in November 2017. Click here to read more about the growing Alogent family.