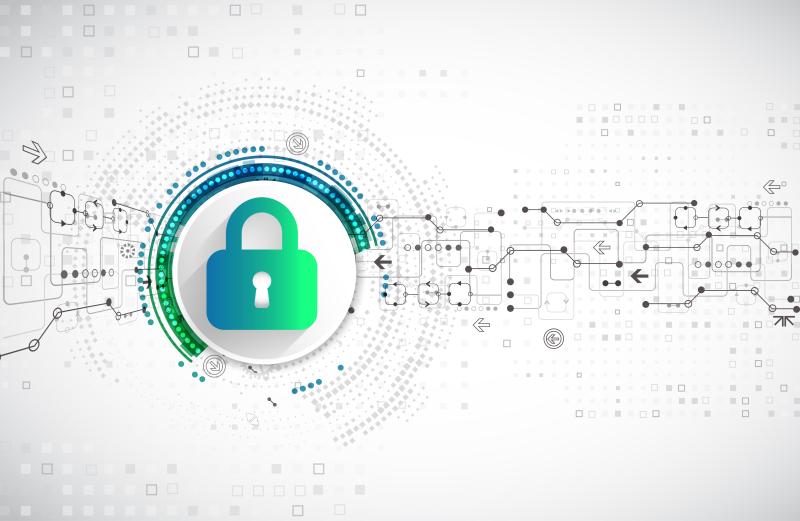 One cannot only rely on positive pay, limits and other anti-fraud controls that have traditionally been used by financial institutions.  With most of the deposit transactions coming into the back office of financial institutions in balance, the attention of the staff needs to be shifted to reviewing potentially fraudulent checks to ensure that the losses are minimized.

Anyone who visited countries in Eastern Europe before the fall of the Berlin Wall (yes, I am dating myself) knows that you could get a better exchange rate for any western currency in the open market than you would at a bank.  This, of course, came with its pitfalls, but was beneficial for a student (me!), who back in those days in Hungary, could really stretch $100 to cover your living expenses for the month.  Moving on from the fact that you didn’t want to get caught exchanging money in the open market, you also wanted to make sure that the person you are doing the transaction with is reliable.  A fellow student, a little short on money one month, decided to throw caution to the wind and approach someone who he hadn’t exchanged with previously.  Of course, he was offered a better rate and the person he was dealing with counted the money in front of him to assure the correctness of the transaction.  However, as narrated to me, the person exchanged the $100 bill with the equivalent in Hungarian Forints that he had just counted.  As my fellow student was about to count the money he had been handed, the person was no where to be seen.  It turned out that the first bill in the bundle was real currency and everything after that was a plain piece of paper.

That was the first time someone known to me was a victim of a fraud.  Stories like this are not too common anymore as we don’t transact in cash as we once did, but fraudsters have adapted to our changing preferences and adopted newer mechanisms to keep their step ahead.

Instances of increase in fraud are also being reported extensively.  Recently I read two separate articles in The Wall Street Journal and The New York Times on the new ways people are being scammed out of their money.  The article in The Wall Street Journal on Feb 23, 2020, reported on how scammers duped a Domino’s franchise owner out of $450,000 through a sophisticated business email compromise scheme.  While the franchise owner was on business overseas, the fraudsters sent an email to his assistant asking for money to be wired to an account.  The email also included transfer instructions which showed intimate knowledge on his accounts.  Unlike cruder scams that might ask for money in broken English, the note sounded, to his assistant, like it had come from him and she arranged for the wire transfer.  The Federal Bureau of Investigation received reports on nearly $1.8 billion in losses from this type of scam, up from about $1.3 billion the prior year.

The article in The New York Times talked about increases in check fraud and how most of the victims are young adults who hardly write checks.  In fake check schemes, criminals send checks to their victims who deposit them, and the money initially appears in the victims’ bank accounts.  Then, the criminals – using a variety of ploys, like phony job offers, “overpayment” for an item bought online or bogus sweepstakes – persuade the victims to send some of the money back, often by wire or a gift card.  The check eventually bounces, leaving the victim owing money to the bank.

The Federal Trade Commission (FTC) reported this month that check fraud reports have risen 65% since 2015, and the typical loss is about $2,000 – much higher than losses from other fraud types.  In the same report, the FTC revealed that their fraud network received more than 27,000 reports of check scams, with losses of more than $28 million.

This trend is also reported in the latest 2019 ABA Deposit Account Fraud Survey Report.  Based on the information that the participants in the survey reported, fraud against deposit accounts amounted to $25.1 billion in 2018, up from $19.1 billion in 2016. This amount includes $2.8 billion in losses to the industry and $22.3 billion in fraud prevention, i.e., fraudulent transactions that were stopped by the financial institution’s prevention measures.  The breakdown of the losses, by channel, are bulleted and depicted in Figure 1 and Figure 2 below.

The report also revealed that the leading check fraud categories were counterfeit checks, forged signatures, and return deposited items (RDIs).  In addition, remote deposit capture (RDC) accounted for 30% of the check fraud losses (consumer and business RDC combined).  While check volumes have declined over the years, it is imperative not to lose focus on the fact that they are still the most targeted channel by fraudsters.  Advanced graphics and printing technology have made it easier to create real-looking fake checks that are difficult even for bank employees to identify as fakes.  What can we do to fix this?

As I had mentioned in my previous blog on fraud a few months ago, we need to incorporate newer and better mechanisms that evaluate the image of each check and identify those that are potentially fraudulent.  One cannot only rely on positive pay, limits and other anti-fraud controls that have traditionally been used by financial institutions.  With most of the deposit transactions coming into the back office of financial institutions in balance, the attention of the staff needs to be shifted to reviewing potentially fraudulent checks to ensure that the losses are minimized.

Reducing the losses related to check fraud needs to be tackled on multiple fronts including educating the general public on the schemes that are being used to dupe them.  For financial institutions, we at Alogent remain committed to helping fight check fraud across all channels with AI and machine learning tools and can easily tailor our solutions to meet your workflow needs.