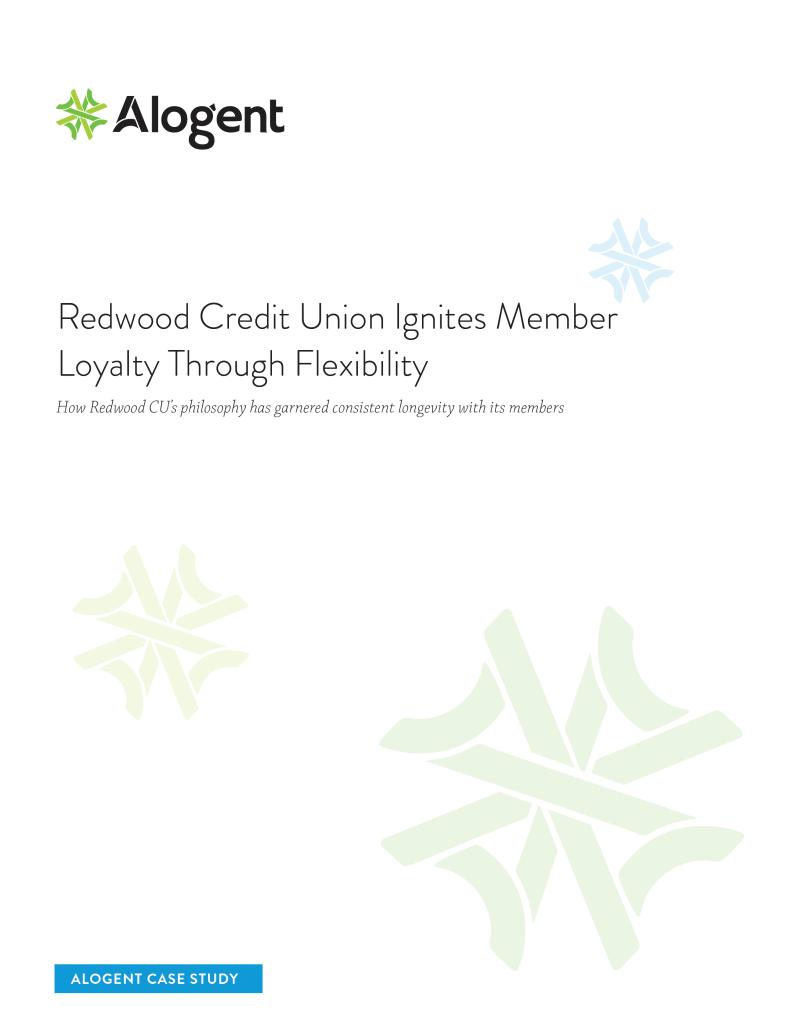 6 Copy-Paste Questions for your Next Digital Banking RFP

“Redwood Credit Union focuses everything on the member experience,” said Chris Cummins, the credit union’s Remote Delivery Manager. “That’s one of our core values. We invest in feature-rich platforms that empower our members and make their lives easier.”

Explaining how this philosophy translates to digital banking, he added, “If we believe something will benefit our members, then we want to be able to make that change quickly and easily.” This is one of the reasons that Redwood Credit Union uses Jwaala’s Ignite platform for both online and mobile banking.

According to Cummins, his team of three highly skilled developers uses Jwaala’s software development kit (SDK) to implement customizations that range from relatively simple to highly sophisticated. For example, the credit union has added the ability to allow members to block lost or stolen cards directly from both their mobile app and their online banking system.

The credit union has also added the ability to make a one-time payment to a Redwood Credit Union loan from any external account. Typically, there’s a micropayment verification process involved in setting up an external account for transfers. However, with this one-time payment feature, members can enter their information and easily complete the payment in just a few minutes.

Lending on the Go

Cummins said that the credit union is placing more and more emphasis on lending, especially mobile lending. To further that effort, the credit union has added two key components to its mobile app.

“Members don’t want a loan; they want a car, a home or a vacation,” said Cummins. “Our mission is to help people achieve their goals. The easier we make getting a loan, the better we serve members in making their dreams a reality.”

Security is a top priority. Cummins said that he’s enhanced the credit unions multifactor authentication (MFA) offering and is also looking at adding device registration to the member’s profile page within online banking.

While creating a functionally robust environment for the member is critical, look and feel are also important from a marketing standpoint. Redwood Credit Union has relied on the flexibility of the Ignite platform to make a number of visual changes. “We prefer dropdown menus over traditional tabs in our online banking,” said Cummins, “so we made that change ourselves.” He added that the credit union has also reskinned its mobile app.

Cummins said that the vast majority of customizations to Redwood Credit Union’s digital banking environment are the result of either direct member feedback or perceived member need. The credit union draws that member feedback from three primary sources:

“We also monitor up-and-coming trends,” said Cummins. “This allows us to stay out in front of things and offer new features before the members start asking for them.” He said that person-to-person (P2P) payments is a perfect example. There weren’t many members asking for P2P payments, but with their popularity on the rise, Redwood Credit Union chose to be a leader rather than a follower.

“Customization may not be the right thing for smaller credit unions because you really need that dedicated staff,” said Cummins. “We’ve been highly successful because we’ve had the resources to devote to this effort. “The bottom line is that the Ignite platform’s customizability and flexibility have allowed us to be much more responsive to our members, and that’s what it’s really all about,” concluded Cummins. “Now that our credit union and our members have enjoyed the many benefits of a customizable platform like Ignite, I can guarantee you that we’ll never go back.”