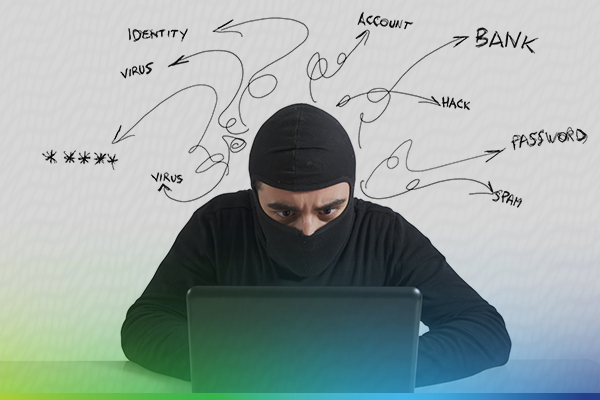 As electronic payments increasingly dominate the financial services landscape, the use of paper checks continues to recede. But check fraud remains a very costly threat for financial institutions, according to a new white paper from Bluepoint Solutions.

“Dollar losses from continuing check fraud have not decreased as much as transactions volumes,” said the paper, “Cheating the Checks: An Update on the Changing Check Fraudscape.” As volumes have dropped, the average loss per check has risen steadily since 2003. Loss per check issued has risen from two cents in 2003 to five cents in 2015.

Each check written today is more likely than ever to present risks, according to the paper. Checks are still the leading target for attempted fraud, according to the Federal Reserve. In the near future, the ramp-up of EMV-chip cards--which are even more difficult to abuse--may once again make checks a more attractive target for fraudsters. Any further increase in fraudulent checks carries a disproportionately higher risk of loss because the average amount of a check transaction far exceeds that of card payments.